by Crypto To NFT
in Regulation
0 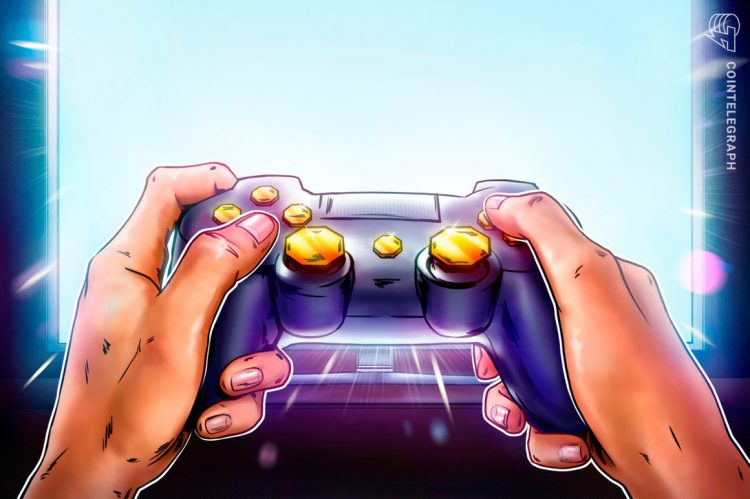 The nonfungible token (NFT) game Stepn will ban users in mainland China in an attempt to follow Chinese regulatory requirements.

The company’s uncertainty has been fueled by rumors that it will be forced to leave mainland China. STEPN is a popular “move-to-earn” game based on Solana (SOL) and BNB Chain (BNB) that was created by two Chinese emigrants now living in Australia.

The news sent shockwaves throughout the market, with investors dumping assets. When Pandaily launched Stepn in April, the floor price of a “sneaker” on the platform was around 13 SOL, but it has since dropped to just 8 SOL. Also, the price of STEPN’s utility token, GMT, has plummeted by more than 30% in the past 24 hours, with most of it occurring after the announcement.

After the news was announced, Jerry, the firm’s founder, noted that mainland Chinese users make up 5% of the platform’s overall user base, implying that the company’s exit from this market will not have a significant impact on its financial success. According to Stepn’s official Twitter account, daily active users increased to more than 500,000 in May, from 300,000 in April.

Stepn aims to show that it is viable because it earns commissions from other blockchain firms that market their goods or tokens to Stepn’s users, who are accessible through the move-to-earn concept, Rong stated last month.

Related: NFT traders STEPN to a new groove — Is move-to-earn the future of fitness or another fad?

China has been cracking down on cryptocurrency-related activities for years, and the central bank’s statement about foreign cryptocurrency exchanges in September last year prompted large platforms such as Binance and Huobi to leave the country. 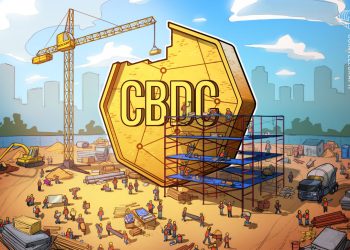 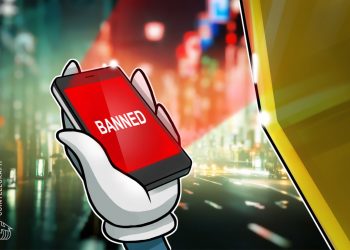 Lawmakers in the United States are moving to protect the country from the potential undesirable impacts of the global adoption... 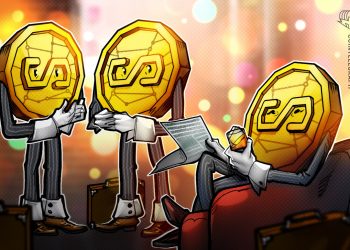 The collapse of the Terra ecosystem, which subsequently depegged its algorithmic stablecoin TerraUSD (UST) value and crashed it to an...