Peak Irrationality? A New Clone Of The Failed TerraUSD Stablecoin Has Surpassed $550 Million In Market Cap

by Crypto To NFT
in Luna
0 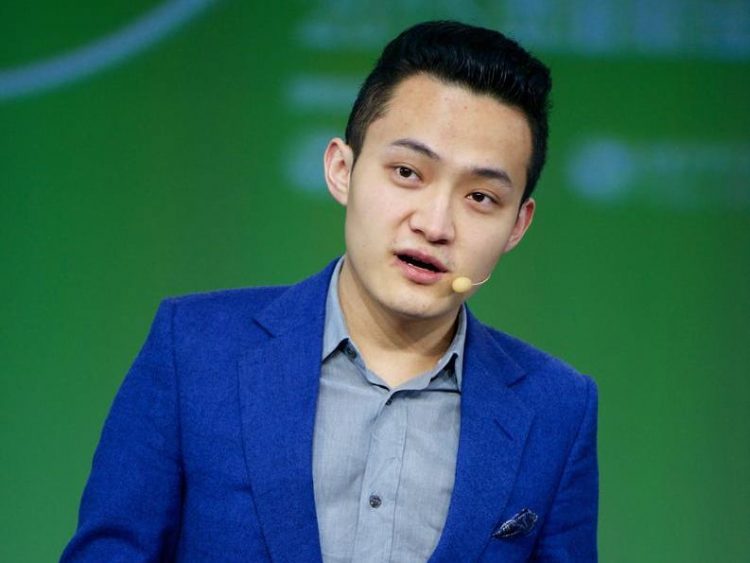 Irrational exuberance is usually associated with bull markets, but here is an example showing markets can be unreasonable even during periods of gloom and doom.

Programmable blockchain Tron’s decentralized stablecoin USD (USDD), almost a carbon copy of Terra’s recently crashed TerraUSD (UST) stablecoin, has surpassed $550 million in market capitalization within weeks of its launch on May 5. More importantly, the market value has doubled since the collapse of UST on May 12, which wiped out $40 billion in investor wealth. By comparison,TerraUSD, launched in November 2020, gained a market cap of $150 million in the first four weeks.

Uncollateralized algorithmic stablecoins like UST and USDD are not collateralized by fiat or low-risk bonds like other stablecoins such as USDC, and instead use market incentives and a volatile token to preserve the 1:1 peg with the fiat currency they track.

Tron’s USDD relies on Tron’s native cryptocurrency TRX, currently trading at $0.082 with a market value of $7.78 billion, to maintain the peg – just like UST tried to depend on Terra’s LUNA coin to absorb its price volatility. To simplify, if USDD trades at $0.98 in the secondary market, a user would buy one USDD for $0.98 and burn it in exchange for $1 of newly-minted TRX, which can be sold immediately into the open market for $1, netting a $0.02 profit. At the same time, the USDD supply is reduced, helping push the price back to the 1:1 peg. Conversely, if USDD trades at $1.02, a user can acquire $1 worth of TRX and destroy it in exchange for a newly minted USDD, which could be sold immediately for $1.02, netting a profit of $0.02 and pushing USDD’s price back to $1.00.

The mechanism makes these stablecoins vulnerable to death spirals – a situation where both coins move in the same direction, i.e. lower, eventually leading to a collapse of the ecosystem, as highlighted by Terra’s crash. An ideal collateral should be inversely correlated to the stablecoin.

Further, the promised double-digit returns on stablecoin deposits offered to drive the growth of the ecosystem aren’t sustainable over the long run. Terra offered a lending protocol called Anchor that promised 20% returns. The Tron-based DeFi platform JustLend has gone even further, offering a 30% yield on the USDD deposits after the stablecoin’s launch. The double-digit yield financed by lending revenues drew a demand for UST and positively impacted LUNA’s price, but it was bound to fail.

That’s because the payouts depend on lending revenue, which can dwindle during bear markets. After maintaining the yield at 19%-20% since inception, Terra’s Anchor reduced it to 18% in April and then switched to a dynamic yield model early this month.

However, some investors haven’t taken lessons from Terra’s UST, as evidenced from USDD’s growth or perhaps lending USDD is a low risk-high reward trade right now, as the ecosystem is still relatively small and could be defended by Tron DAO and Tron’s CEO Justin Sun for now. Before the crash, UST was the world’s biggest algorithmic stablecoin with a market value of $18 billion, while LUNA was one of the top 10 cryptocurrencies.

“The more recent success of USDD seems a little ‘forced’ on the market and, in our view, is small enough to contain at this point,” Matthew Dibb, COO and Co-Founder of Stack Funds, told Forbes. “Investors likely view USDD as a lesser risk with a market cap of $500 million given that any issues with the peg would be strongly defended by Justin Sun and Tron.”

If the similarities with LUNA/UST were not concerning enough, TRON DAO, the issuer of USDD, plans to raise $10 billion in bitcoin and other decentralized cryptocurrencies as a reserve to defend USDD’s peg, just like the Luna Foundation Guard, the non-profit organization focused on supporting the Terra ecosystem, had built a war chest comprising more than 80,000 BTC (worth over $3 billion). The LFG deployed almost its entire reserve between May 9 and May 10 but failed to defend the peg. The highly correlated nature of most crypto assets today with bitcoin makes the asset a poor choice for a stabilization mechanism.

Lastly, Tron’s CEO Justin Sun has been a controversial figure in crypto, known for marketing stunts and self promotion, almost like Terra’s Do Kwon. “More audacious than his reputation, Sun has an even riskier approach to U.S. and Chinese financial regulations — and is often trying to evade them,” TheVerge said in an investigative piece published last year.

Still, Tron’s decision to outdo Terra by promising a 30% yield on USDD’s inception has boded well for Tron’s entire ecosystem for now.

TRX has risen nearly 30% to $0.080 this month to top the list of best performing cryptocurrencies with a market value of at least $1 billion, per Forbes data. Tron has replaced Avalanche as the third-largest smart contract platform measured by the total value locked in the decentralized finance protocols. Tron’s TVL has jumped 44% to $5.72 billion this month, data tracked by Defi Llama shows.

It remains to be seen how things fare for USDD as it grows. It is also worth reminding that it’s size represents a miniscule fraction of the total stablecoin market capitalization of $160 billion, dominated by Tether and USD Coin ($72 billion and $53 billion respectively).

Stack Funds’ Dibb said USDD redemptions might begin once the market capitalization reaches $2 billion. “As the stakes get higher, stability is harder to come by,” Dibb noted, adding that hybrid solutions like Frax will likely be the best contender for market share going forward.

The above chart provided by IntoTheBlock show, FRAX, USDC, USDT and other stablecoins have largely held their peg since UST’s crash. However, as per CoinMetrics, large investors have been moving out of controversial coins like USDT and into USDC. 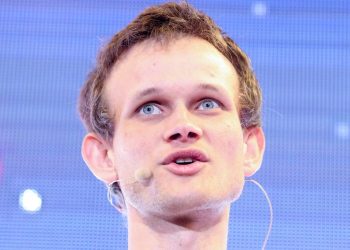 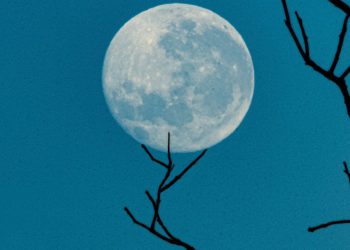 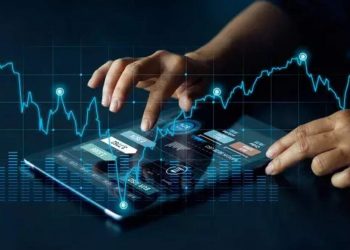 Terra Luna: Cryptocurrencies, stable coins and Luna: What should you do now? – The Economic Times Video 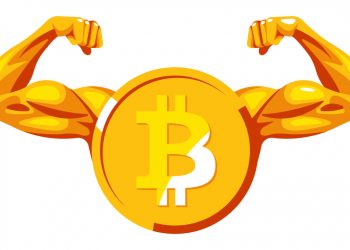 Following the Terra LUNA and UST fallout, digital currency markets have dropped in value as the crypto economy dropped 6.93%...