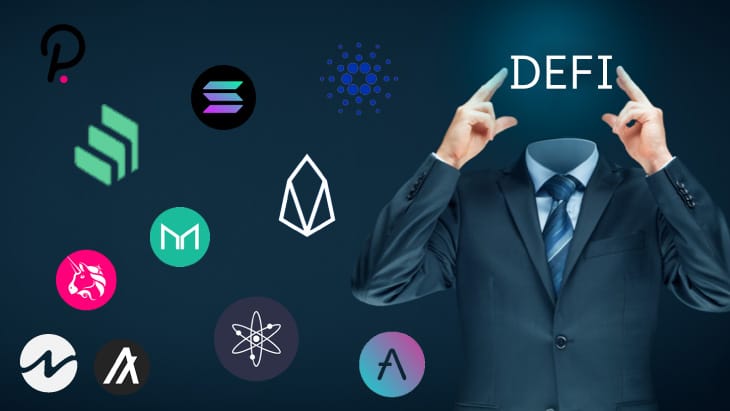 The DeFi tokens market has been taking larger hits compared to Bitcoin since the crash began. This has obviously continued on to the point where most altcoins are down up to 90% from their all-time highs. Some have however been more unlucky than others in this regard. While the larger altcoin market continues to suffer, the decentralized finance (DeFi) tokens have taken it a step further as they continue to paint the market red.

Decentralized finance (DeFi) projects had been one of the obvious winners of 2021 when the market was booming. With so many use cases and utilities, investors had flocked to them owing to their long-term potential. For a while, these projects had proven to be exactly what the investors believed by returning some of the largest returns ever recorded in the crypto market. However, this had begun to turn sour after Terra UST had crashed.

Related Reading | By The Numbers: The ROI On Buying The Blood In Bitcoin

Terra had made its mark as one of the largest DeFi platforms in the space, beating out longtime players such as BSC to clinch the second spot behind Ethereum. Its native cryptocurrency LUNA had grown rapidly and widespread adoption of UST was the order of the day. That is until early May when UST had mysteriously lost its dollar peg, leading to uncontrolled minting of LUNA tokens.

While Terra battled this on its end, DeFi projects were dealing with the run-offs of this. It resulted in a lack of trust in DeFi protocols causing investors to move their holdings out of DeFi tokens. What followed was an enormous dump in the prices of these tokens, most of which have continued until now.

The top DeFi platforms are feeling the heat following the UST collapse. Ethereum, Solana, and Avalanche, all leading DeFi networks, have seen their value plunge in the last day well into the double-digits. Leaving Ethereum as the worst-performing digital asset in the top 5.

Solana and Avalanche have been the worse-hit out of the three with losses of 12% and 18% respectively. Following this, SOL is now trading at $40 which means that the digital asset has now lost more than 84% of its all-time high value. While AVAX is down to $22.35, again down more than 84% from its all-time high.

This decline in the value of DeFi tokens is not surprising given that the total value locked (TVL) had been on the decline too. After peaking above $253 billion back in December, the TVL has since declined 59% since then to be sitting at $105.76 billion at the time of writing.

Other DeFi tokens such as MATIC, BSC, Cardano, and Polkadot are all down at least 5% in the last 24 hours. 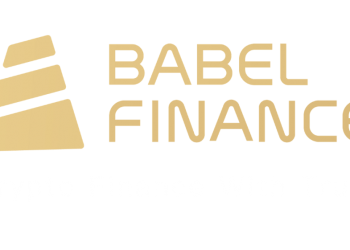 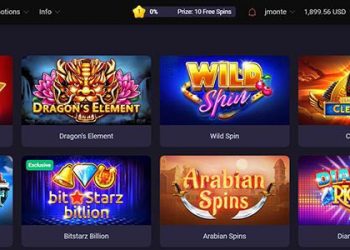 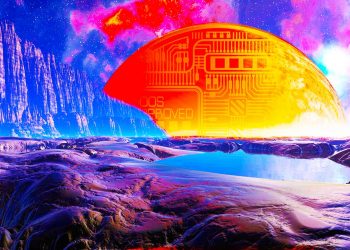 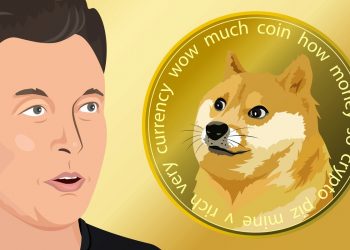 Dogecoin DOGE/USD traded 0.4% lower at $0.078 over 24 hours leading up to Friday morning.DOGE fell lower with other major...