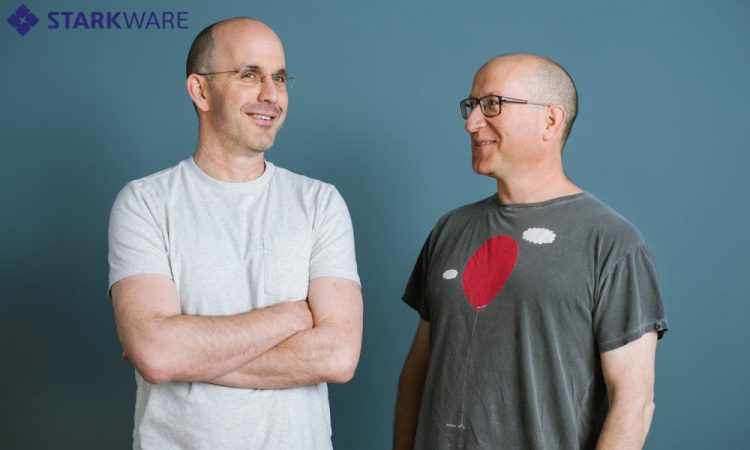 Blockchain technology builder StarkWare Industries raised $100 million in a Series D funding round that upped the startup’s valuation to $8 billion.

The Series D was led by Greenoaks Capital and Coatue, with participation by Tiger Global and other new and existing investors. The latest funding follows Starkware’s $50 million Series C six months ago that valued the company at $2 billion.

“This is a vote of confidence for the tech stack we’ve built, which makes blockchain scalable for mass use, and cuts transaction fees incurred by users,” StarkWare Co-founder and CEO Uri Kolodny said in a Wednesday (May 25) press release.

“The math-based technology we’ve rolled out, known as STARKs, will serve businesses and the crypto community through thick and thin. We’re encouraged that VCs are signaling their strong support, even in the midst of a bear market,” Kolodny added.

StarkWare is using STARKs, developed by company Co-founder and President Eli Ben-Sasson and other computer scientists, to make the blockchain more efficient to use. The company said that its technology reduces fees and makes blockchain transactions faster. The math-based tech also enables scaling without dilution to the original version, per the press release.

StarkEx, the startup’s first platform, has been in use for two years and still handles more transactions than bitcoin, the company said. Transactions are compressed using STARKs before adding them to the Ethereum blockchain.

“Tomorrow’s tech and economy will be heavily based on blockchain, and absolutely everyone developing it needs a solution to the congestion and high transaction fees we see today,” Ben-Sasson said.

“We’re delivering this to clients via StarkEx, which is saving them millions of dollars in transaction fees weekly and opening up new possibilities for them. But we want everyone to be able to use our tech, so we are building and constantly improving StarkNet, in the hope it will empower any developer to build ultra-efficient blockchain apps,” Ben-Sasson added.

About: PYMNTS’ survey of 2,094 consumers for The Tailored Shopping Experience report, a collaboration with Elastic Path, shows where merchants are getting it right and where they need to up their game to deliver a customized shopping experience. 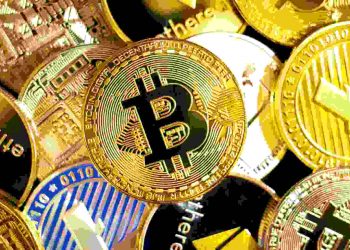 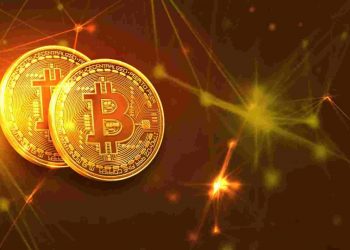 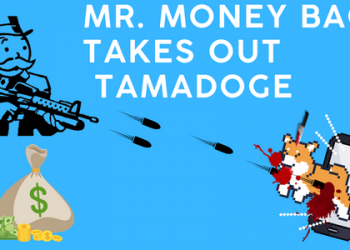 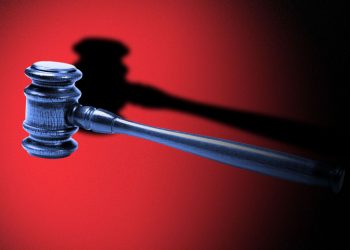 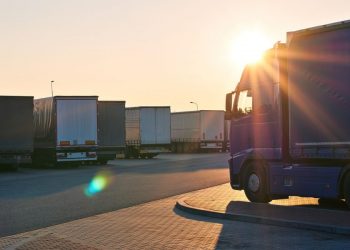